Home About us History

Timeline of our transport and logistics activities

In the Spring of 1986, the Group purchased SCAC (Société Commerciale d’Affrètement et de Combustible) from Suez. This acquisition allowed the Group to gain a toehold in shipping and handling in France, as well as in Africa with SOCOPAO.

The Group becomes a ship owner by purchasing the Société Navale Caennaise, allowing the Group to control a portion of African cargo handling. Rhin-Rhône purchased from ELF.

Delmas-Vieljeux joins the Group, giving it a significant presence along the African coast. The shipping network and our inland African freight network were organised into a single entity: SDV.

The Bolloré Group acquires control of 100% of SAGA shares. 2000, SFDM takeover, the operator of the DMM pipeline in France.

Africa and Europe. Growth is based on port concessions in Africa, railways, forwarding networks, and logistics in North America, Asia, and today, in the Middle East. In the end of 2014, Cyrille Bolloré announces that Bolloré Logistics, Bolloré Africa Logistics and Bolloré Énergie will be united under a single brand: Bolloré Transport & Logistics

Bolloré Transport & Logistics pursues its international development with the ambition of becoming: one of world's top five logistics companies by 2025. 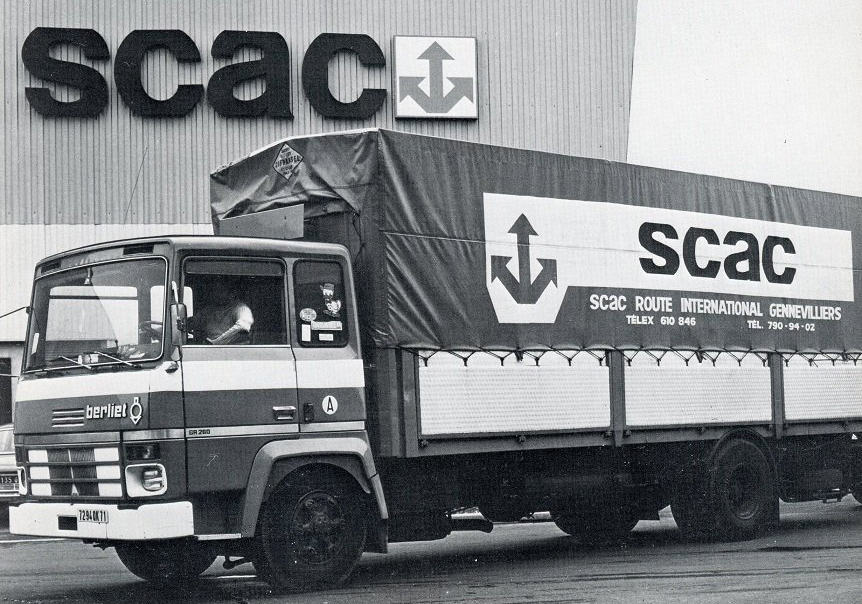 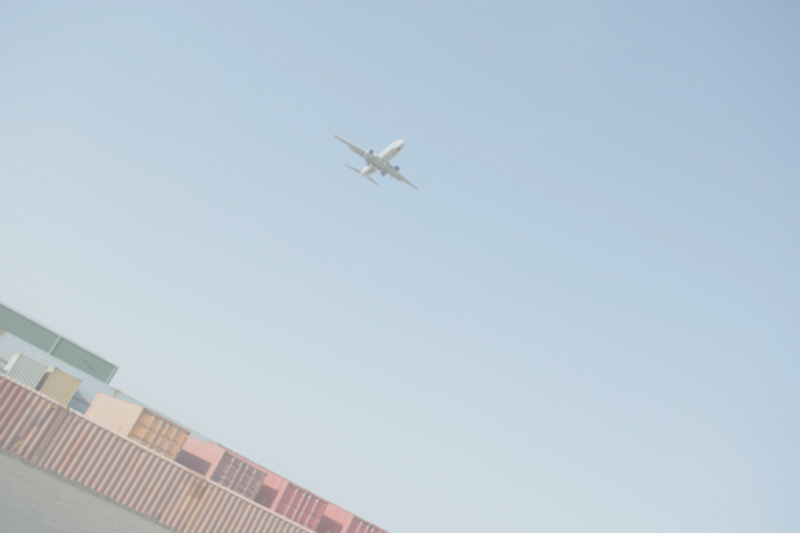 A unique field of expertise

Find out about our business lines