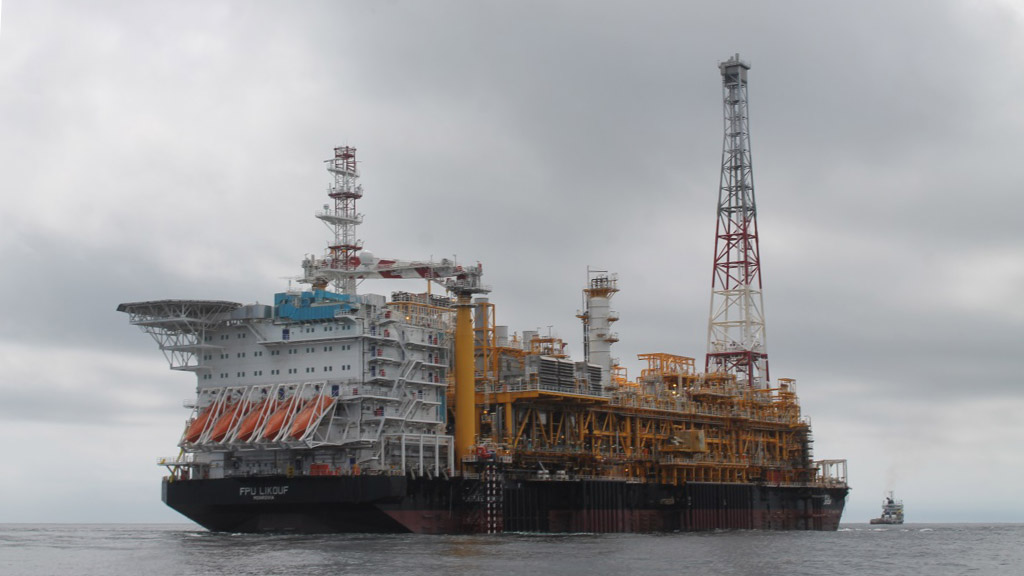 This 60,000-tonne unit (250 m long, 44 m wide, 18 m deep) was loaded in ULSAN on a DockWise semi-submersible on 1 October 2016. The FPU then made a 5-day stopover in Port-Gentil, Gabon, where numerous operations were performed: import formalities for the FPU and its equipment, import formalities for equipment from various sources, their re-export toward the Congo, and crew relief.

The FPU was then towed by 3 BOSKALIS tugs from Port-Gentil to its installation site in the Congo off Pointe Noire. A month and a half after its departure from South Korea, the delivery was completed in high seas in Congolese territorial waters.

Bolloré Transport & Logistics Congo then covered some administrative and customs operations for the importation of the Floating Unit, equipment, and staff, while coordinating with the different players involved in this large-scale operation.

HHI then took care of anchoring, connecting, and commissioning the facility in the MOHO NORTH field, 80 km from the coasts of the Republic of the Congo.

Both in Gabon and the Congo, the Bolloré Logistics network agencies provided HHI with abundant logistical resources, communication, and experienced human resources.

For Benoit Mbelo, Bolloré Transport & Logistics Congo’s Oil & Gas Director “The success of this operation was the cherry on top of the attention that our service quality has been drawing for several years. We tried to offer the best of our expertise while respecting the standards and regulations that govern this kind of operation – and our customers were very satisfied. We are even more satisfied since we are currently ahead of schedule on this project’s forecasts of its offshore phase. "The first oil” came out in March 2017”

< Back to the Bolloré Transport & Logistics Congo page 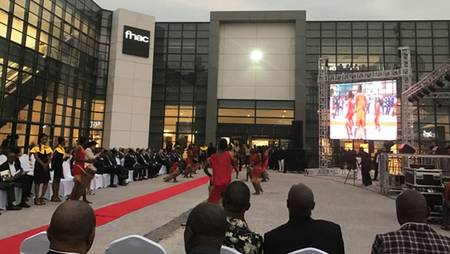 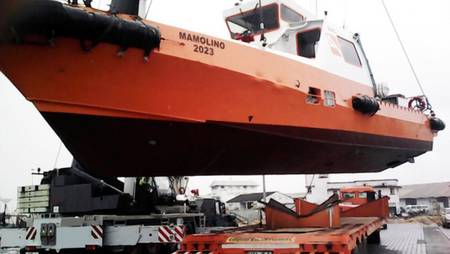 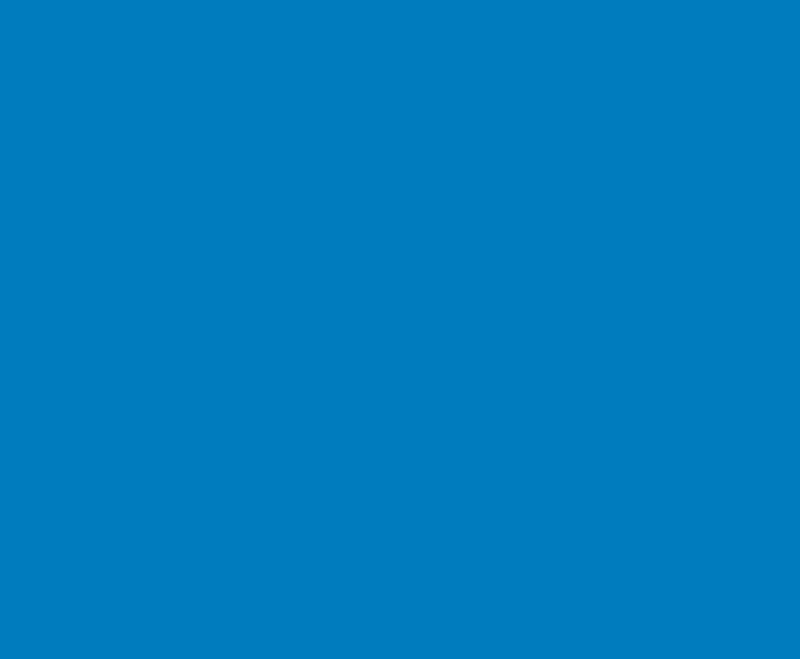