Bolloré Group contributes to the emergence of sustainable cities in Africa

From April 27 to 30, Abidjan hosted the France Afrique de l'Ouest et centrale business forum. Organised by France’s foreign trade advisors in collaboration with Business France and the support of the employers’ organisation, MEDEF, the platform brought together several leading French groups to focus on the theme: “The African city of the future” 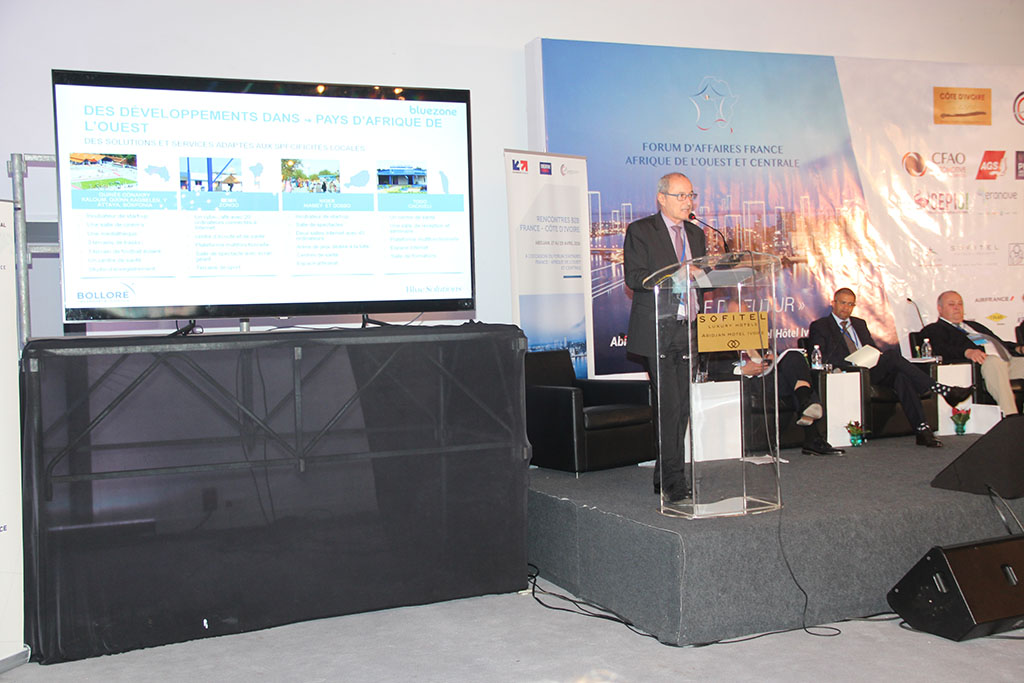 Daniel KABLAN DUNCAN, the Prime Minister of Côte d’Ivoire, attended the inaugural ceremony. Bolloré Group, as a historic partner of the African continent, outlined its range of practical solutions designed to contribute to the emergence of sustainable cities in Africa.

The participants also followed with keen interest the presentation of the Bluezones built by Bolloré Group in Guinea, Niger, Benin and Togo. These living spaces offer facilities for sport and entertainment, e-learning rooms, health centres, business incubators, etc. They are continuously powered by a system of Lithium Metal Polymer (LMP) batteries developed by Blue Solutions, coupled with solar panels. Through this technology, Bolloré Group makes a significant contribution to the wellbeing of the local populations.

The technology is a perfect fit for the African continent as it helps to make up for the lack of national grids, delivering electricity to zones that have no other access to electrical power.

On day one, key personalities were invited to use the Bluebus electrical shuttles for transportation to the venue, offering a chance to discover another LMP battery application developed by Bolloré Group. 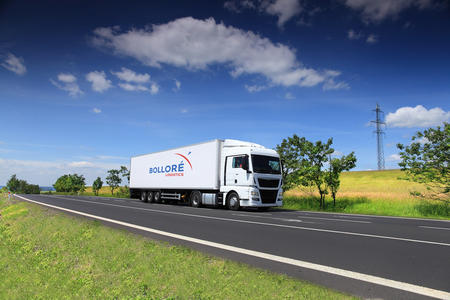 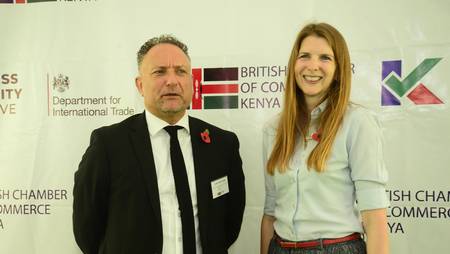 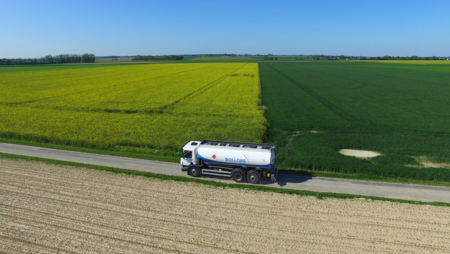