From 16 to 24 February, Bolloré Transport & Logistics teams will be presenting the performance of the container terminals, Douala International Terminal (DIT) and Kribi Conteneurs Terminal (KCT), at the international trade show promoting companies, SMEs and partnerships. 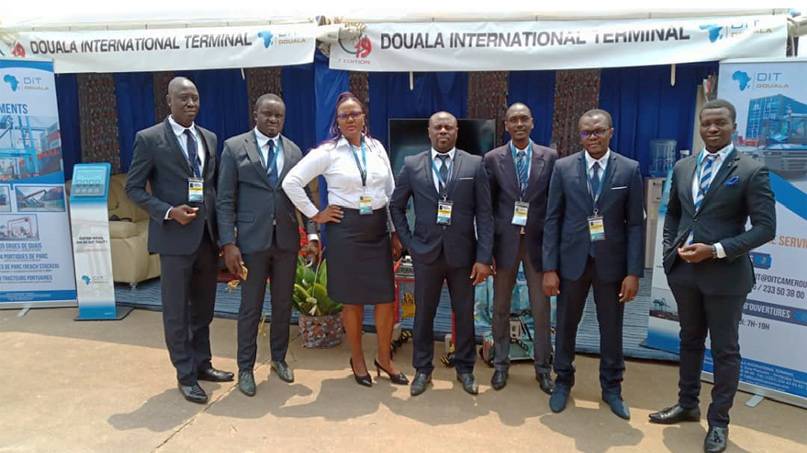 It is on the heights of Mount Febe in Yaoundé, the political capital of Cameroon, that the trade show promoting the company, the SME and the partnership (Promote)  has taken up residence for the 7th edition under the theme: “Business climate and sustainable development”. This major meeting of companies of Central Africa, taking place from the 16th to 24th February 2019, is placed under the high patronage of the President of the Republic of Cameroon.

Douala International Terminal, concessionaire of the container terminal of the port of Douala for 15 years, unveils to visitors the investments made and the transfers of operational and social know-how operated by its reference shareholders, Bolloré Ports and APMT-Maersk ,who made it possible to make DIT, one of the reference container terminals on the West African coast.

Among the 1000 exhibitors from various countries, also had a good place Kribi Conteneurs Terminal (KCT), concessionaire of the container terminal of Kribi deep sea Port, of which Bolloré Transport & Logistics is the major shareholder besides CMA CGM, CHEC and some Cameroonian private operators. Activities of Kribi Container terminal, launched in march 2018, are expected to form the basis of the country’s emergence.