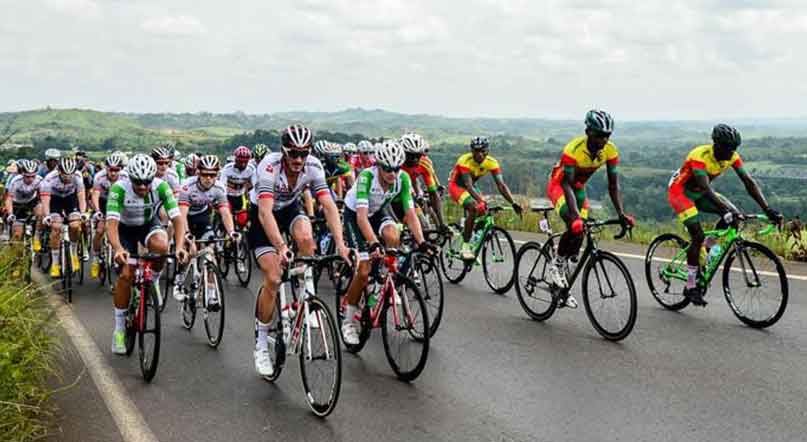 The racing elite has crossed the starting line and will keep fans on the edge of their seats until January 27. Bolloré Transport & Logistics is a partner of the race and sponsors the “combativity bib”.

854 kilometres to be completed in seven steps, and by temparatures up to 36° and a humidity level close to 90% in some areas. The Amissa Bongo race is not an easy ride through the rainforest. Ten nations and six professional teams will compete through the seven steps. Bolloré Transport & Logistics employs nearly 1,000 people in the country and wanted to sponsor this event that promotes courage, team spirit and solidarity.

“It was very important for us to sponsor the biggest cycling race on the continent and thus contribute to its international influence. We have chosen to support the “combativity bib” because it really shows our determination to further contribute to the local development of the countries we operate on.” explains Philippe Labonne, Deputy CEO of Bolloré Transport & Logistics 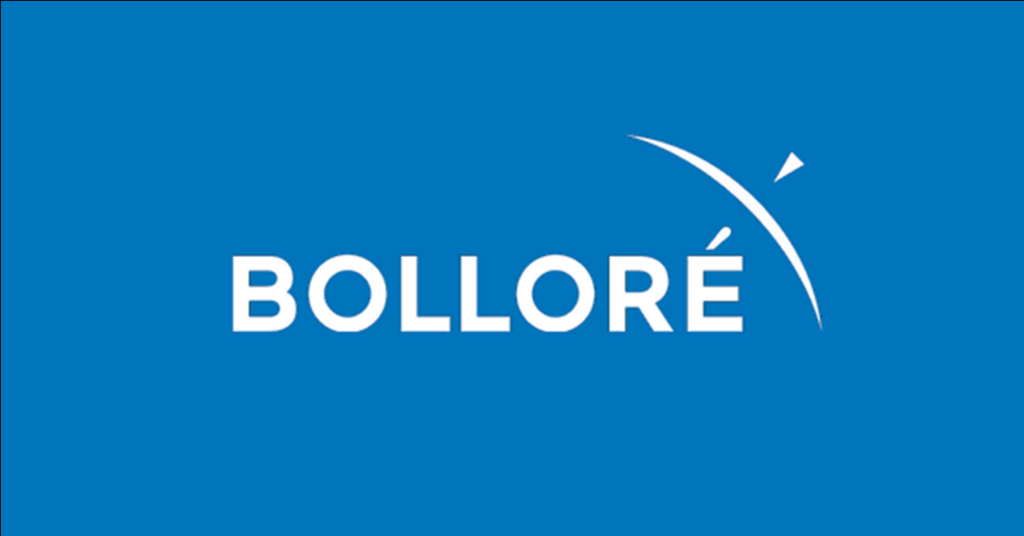