On 8 and 9 November, key players in the maritime sector met in Lille for the 17th maritime economy conference, the Assises, économie de la mer. As the French leader in port logistics, Bolloré Logistics was there to take part in the debate around hinterland ports. 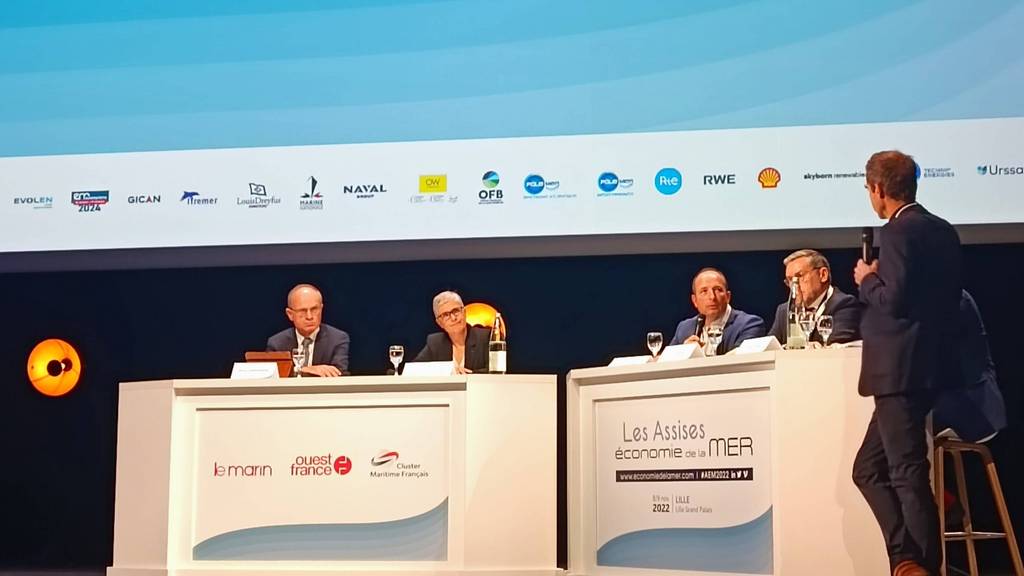 At the 2022 edition of the Assises de l'économie de la mer, Bolloré Logistics, represented by Managing Director of Bolloré Logistics Europe, Henri Le Gouis, took part in the round table about the importance of transport links in the context of hinterland ports. Also present to discuss the topic were:

The discussions around the issues linked to modal shift were an opportunity to highlight the solutions put forward by these key players to decarbonise the maritime sector.

The modal shift is an economic and environmental necessity, and we have to be able to adapt. But this adaptation must be reliable, viable and competitive. We must therefore work closely with shipping companies and institutions, and together we will contribute to the transition of the sector.”

The annual event was an opportunity to announce that Bolloré Logistics has joined the French Maritime Cluster (CMF), whose mission is to promote the sustainable and responsible development of the French maritime economy and its influence, in France and internationally. The company thereby confirms its willingness to make an active contribution to boosting the attractiveness and competitiveness of French ports and their hinterland. Bolloré Logistics is also the first freight forwarder to join the CMF. 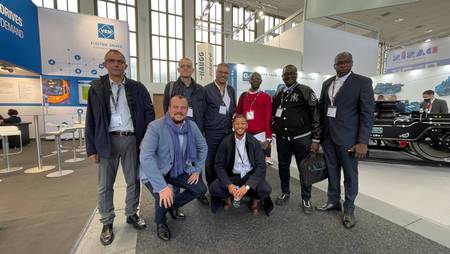