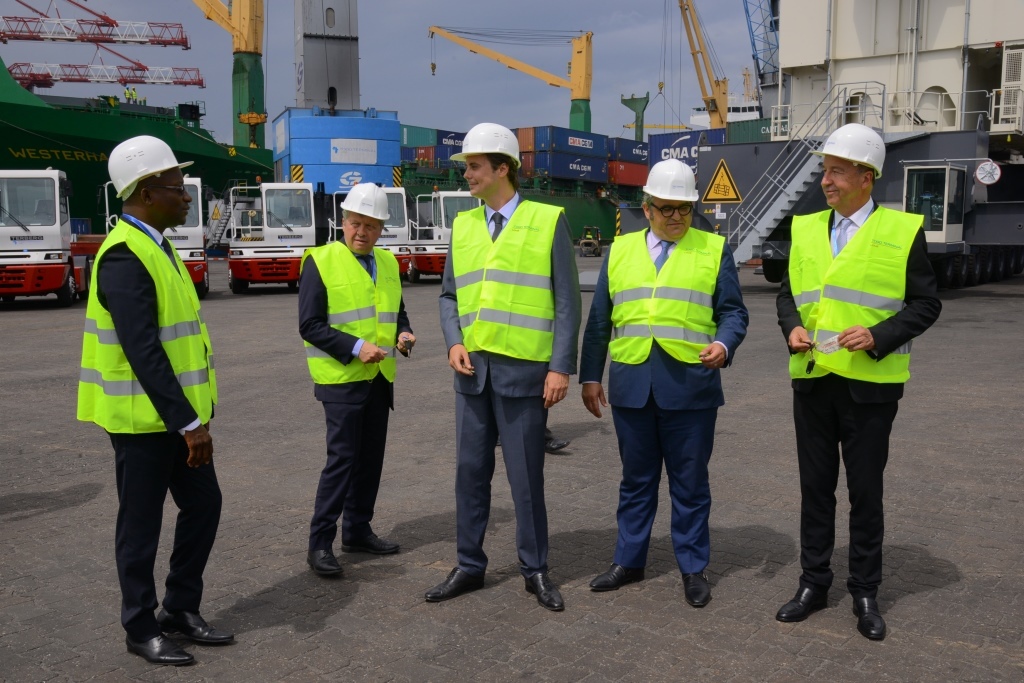 Their acquisition is part of a major project to modernise the container terminal and in doing so attract new traffic and business for the Autonomous Port of Lomé.

Our goal is to continue investing in our handling equipment and in the skills and expertise of our teams to increase our performance and returns, both on the old platform (the Mole 2) and on the new 3rd wharf

The mobile cranes are the second wave of new equipment inaugurated by Togo Terminal in less than one month. On 7 May, the company acquired 22 trailers, 15 Terberg tractors and 9 PPM Reach-Stackers.

Two gantry cranes are expecting in the coming months.The long-term objective, is to increase its terminal capacity to 1.2 million TEUs from 350,000 today. 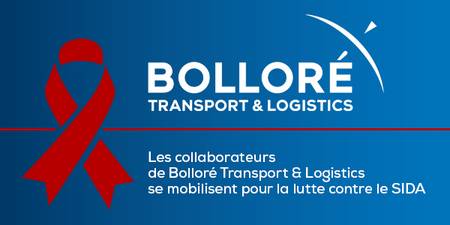 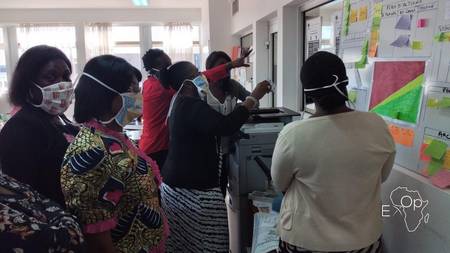 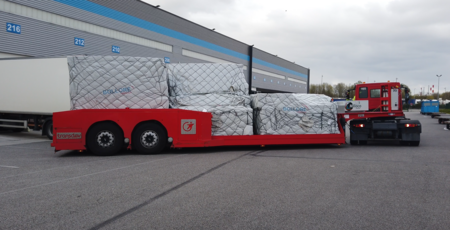