The teams of Kribi Container Terminal have achieved in the first quarter of 2021 an exceptional performance with a record of 21 594 twenty-foot equivalent containers (TEU) handled in import and 4 429 in export, that is to say an overall average progression of 136.59% compared to 2020. 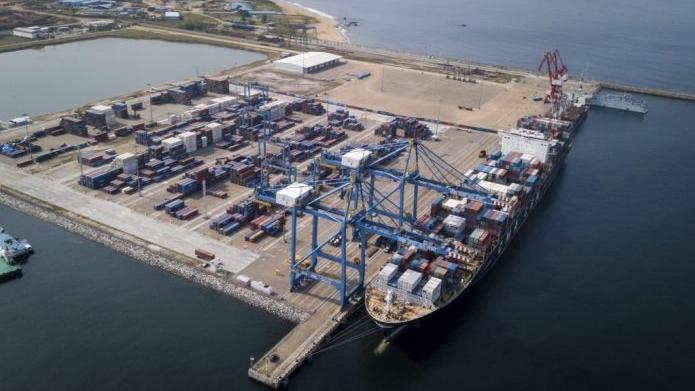 In 2018, the start-up year of KCT's activities, a container terminal development program was initiated to anticipate the productivity needs generated by the growth of Cameroon and the hinterland countries. Since then, numerous investments have been made, including the acquisition this year of 5 new gantry cranes and a mobile crane.

This sustained growth in traffic reflects the operational excellence of the teams, particularly in terms of dematerialization of import and export procedures at the Port of Kribi. It is also the result of the synergy of actions between the customs and port authorities and the terminal users.

The actions of promotion and reinforcement of the competitiveness of the deep water port of Kribi carried out with the port authority, make the container terminal a reference logistic solution for the connectivity of the Gulf of Guinea region. KCT, which today employs nearly 300 people locally, is mobilising to reinforce the performance of the port of Kribi. 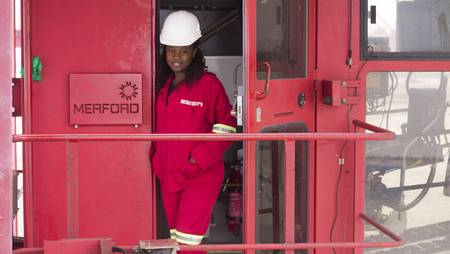 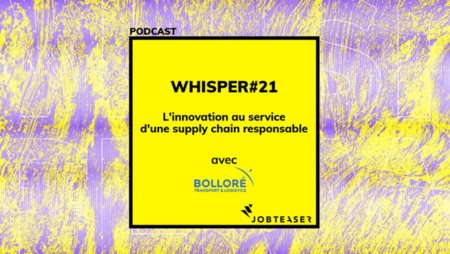 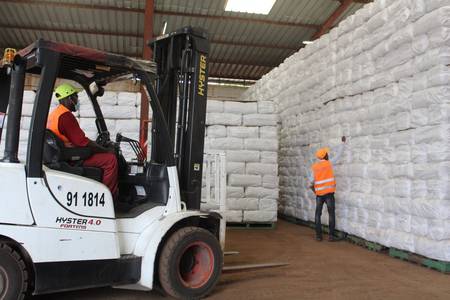