Benin Terminal, which operates the Port of Cotonou's container terminal, commissioned two empty container handlers built by Konecranes, a specialist in lifting equipment, on 1 September 2021. Following their delivery in mid-August, they were installed and the operators trained. 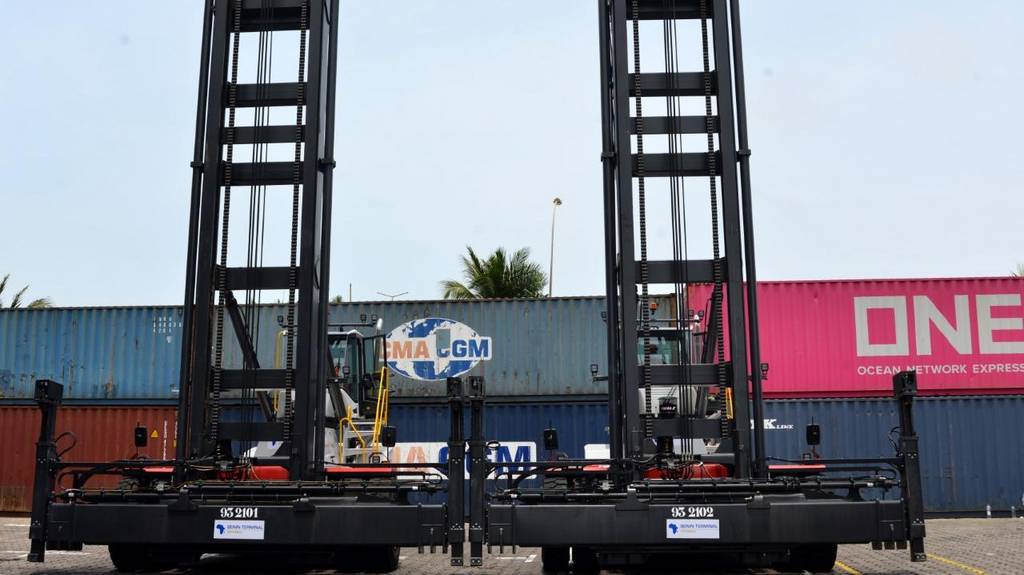 With a total cost of 300 million CFA Francs (€467,000) financed by Benin Terminal, these two cutting-edge technology machines can reach stacking heights of up to seven (7) standard containers, thus maximising space and increasing the handling capacity.

This new equipment will improve Benin Terminal's productivity, increase delivery rates and reduce the time required to process goods. They will also strengthen the performance of the port of Cotonou, as well as support the country's competitiveness and help boost trade in West Africa.

Despite the Covid-19 pandemic, Benin Terminal is going ahead with its investment programme and continues to work towards modernising the port activities of the Independent Port of Cotonou. These new handlers of 16 tons each will make our handling operations more fluid and improve the quality of services for our shipowners and receivers

Benin Terminal, a subsidiary of Bolloré Ports, operates the container terminal at the Port of Cotonou. The company is involved in a public-private partnership that enables it to meet the requirements of its customer base of shipowners, importers and exporters. Thanks to 95 billion CFA Francs (€145 million) invested since 2013 by Benin Terminal, the container terminal has become a regional logistics growth hub for Niger, Mali, Burkina Faso and Nigeria, and has contributed to making Cotonou a more efficient, modern and attractive port for the economic development of Benin. A major player in the country's logistics chain, Benin Terminal employs 677 Beninese nationals and leads a subcontracting policy that generates 1,000 indirect jobs. Benin Terminal also implements initiatives for local populations in partnership with NGOs. For example, it assists young people suffering from HIV in their education, supports the empowerment of young people and raises awareness of environmental protection. 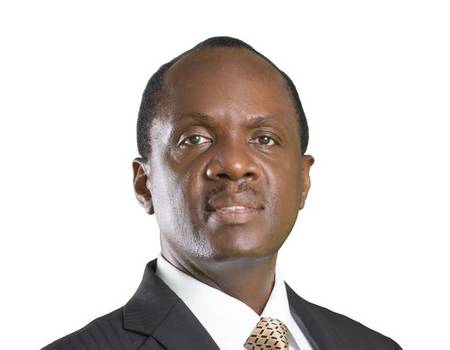 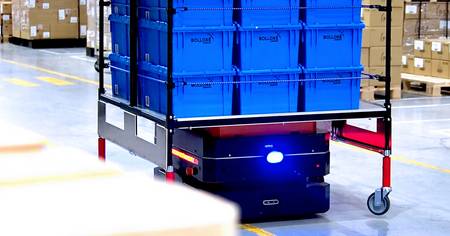 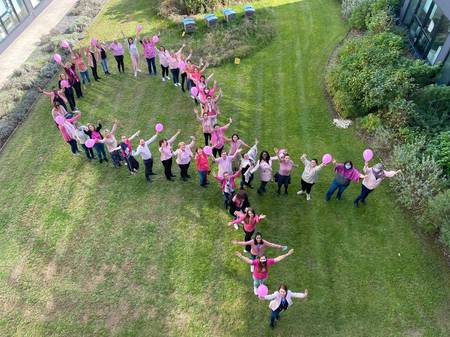