Bolloré Africa Logistics and the Autonomous Port of Douala (PAD) signed the concession agreement for the Port of Douala Timber Terminal (TBPD) on Friday 10 December 2022 in Douala. This new body, which is taking over the assets of the Société d'Exploitation des Parcs à Bois du Cameroun (SEPBC), will be in charge of developing the activities of the timber terminal in the port of Douala-Bonabéri for 15 years. 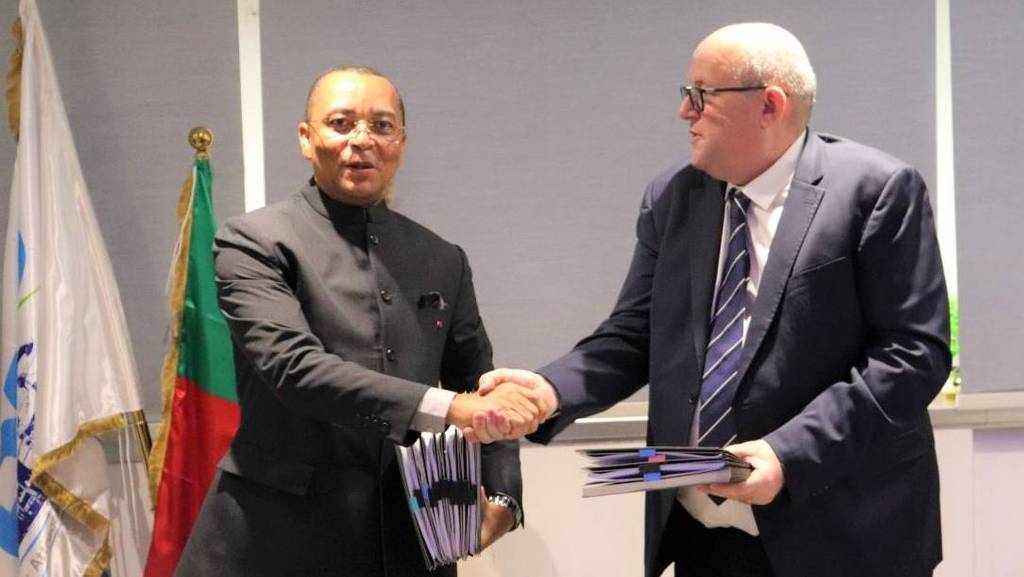 This concession agreement is the result of a partnership that has linked Bolloré Africa Logistics and the Autonomous Port of Douala for several years now through SEPBC. Over the past five years, this company has carried out major projects valued at nearly 11 billion CFA francs, including the pre-financing of an advanced berthing (dolphin structure) on behalf of the PAD, the modernisation of handling equipment, and the award of ISO 9001 (quality management systems) and ISO 45001 (occupational health and safety) certifications by Bureau Veritas. The Bolloré Africa Logistics subsidiary has also implemented a number of solutions adapted to the needs of the timber industry with a view to obtaining ISPS code certification for the security of port facilities.

In order to continue the development of the timber industry in Cameroon, Bolloré Africa Logistics plans to implement its investment plan which amounts to 15 billion CFA francs over the duration of the concession. This includes paving the storage and loading areas over a total surface area of 10 hectares, launching the construction of storage sheds for processed products (in line with changes in international and regional regulations on timber exports), and renewing handling and transport equipment in order to improve the productivity of operations.

Managing Director of the Port of Douala Timber Terminal

We’re pleased with the signing of this concession agreement which consolidates the partnership with the Port of Douala. We are going to continue the modernisation work already underway at the Timber Terminal to offer solutions for those involved in the sector and to strengthen Cameroon's foreign trade.

About the Port of Douala Timber Terminal (TBPD)

The Port of Douala Timber Terminal (TBPD), a subsidiary of Bolloré Africa Logistics, is the new Port of Douala timber terminal concessionary, replacing the Société d'Exploitation des Parcs à Bois du Cameroun (SEPBC). With an average of 1,100,000 m3 of timber handled per year and more than 400 employees, TBPD actively participates in the development of Cameroon and also leads initiatives for the local population in partnership with associations to help young people with their education and social reintegration.