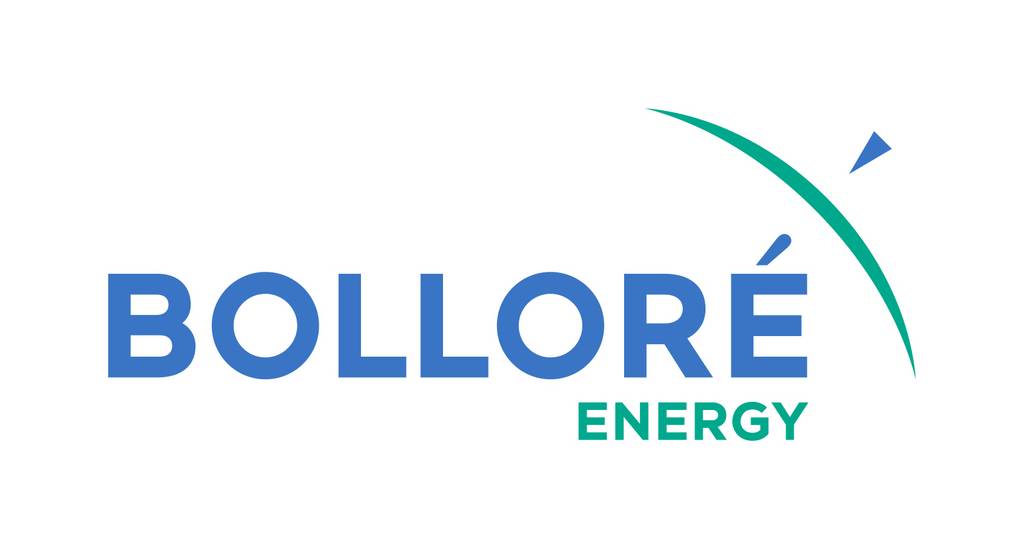 On 23 February 2016, Bolloré Energy, the leading independent domestic fuel distributor in France, obtained authorisation from the French Ministry of the Environment, Energy and Marine Affairs to become an approved LNG supplier.

Although still limited, the LNG market is gradually expanding in France. Within the next few months, Bolloré Energy will be able to make LNG available to its customers.

Liquefied natural gas is transported in its liquid state by LNG carriers to LNG terminals (in Fos-sur-Mer, Montoir-de-Bretagne and Dunkirk in France). By transforming it from a gaseous state to a liquid state, it occupies 600 times less volume, thereby facilitating transportation of greater quantities of energy. This gas may then be returned to its gaseous form and injected into the traditional gas network or preserved in its liquid form for transportation by lorry.

LNG will therefore broaden the range of products distributed by Bolloré Energy and will be aimed at two types of customers. On the one hand, manufacturers who are not yet connected to the traditional natural gas network will have access to a less polluting energy source than the one they normally use (e.g. heavy fuel, diesel, etc.).

On the other hand, heavy goods transporters will be able to use LNG as a fuel source. Although still underdeveloped in France, there are already entire fleets of heavy goods vehicles running on LNG in Spain and the Netherlands. Moreover, the French government is encouraging use of this alternative to diesel. The 2016 Budget Bill includes a tax exemption provision for investments made by transporters in heavy goods vehicles running on LNG.