Bolloré Logistics has successfully completed the unloading, handling and inland delivery of the components of the Goldwind Moorabool Wind Farm in Australia, the operation taking slightly over one year.

The equipment was transported by sea from the manufacturing sites in China to the Port of Geelong in Victoria State and then by road to the two wind-farm sites located 70 km north of the port.

The project, initiated in March 2019, required the mobilisation of the Bolloré Logistics teams in China and Australia. Owing to the exceptional dimensions of the components, including 69-metre curved blades (around five times longer than a standard semi-trailer and among the longest currently in use at a wind farm worldwide), specialised transport equipment solutions were devised, such as extendable trailers used to transport the blades through tight and hard-to-access spaces.

The teams worked closely with COSCO on the maritime transport, making a total of 13 voyages, each one carrying approximately 50,000 freight tonnes, or over 1,100 oversized parcels. Inland delivery was carried out by Ares Transport. The shipments were meticulously planned and organised in compliance with the regulations of the Victorian authorities, deliveries being permitted at night only, amid minimal traffic.

It is a testament of our staff’s expertise and professionalism that we managed to successfully complete this operation and achieve another milestone in the execution of complex and oversized projects. Consistent with our CSR vision, this new achievement also reflects our determination to support our customers in their sustainable-development projects,

Bolloré Logistics is a major international supply chain operator and ranks among the world’s top ten transport and logistics groups with an integrated network of 600 agencies in 109 countries. Placing customers at the heart of its strategy, Bolloré Logistics is committed to designing innovative, robust and agile solutions. Through the reliable management of the entire supply chain, the company has developed a high level of resilience enabling it to control risks by securing transport plans through alternative options and to lead a continuous improvement policy over the long term while acting as an ethical and responsible player. 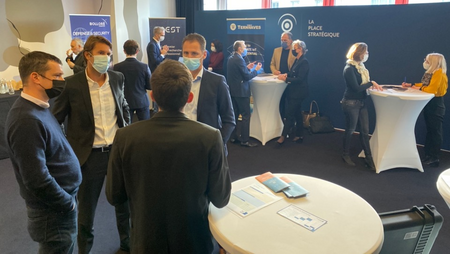 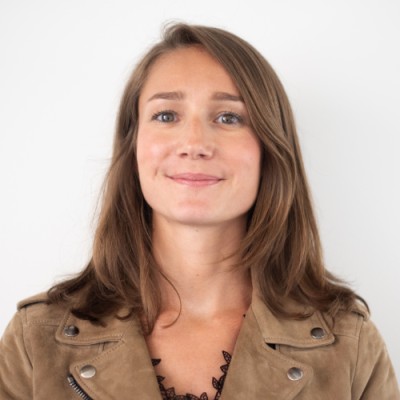