Bolloré Railways, through its two subsidiaries Sitarail and Camrail, will be taking part in the InnoTrans trade fair from 20 to 23 September 2022 at the Berlin exhibition centre. The company will use this opportunity to meet with global players in the railway industry and move its plans forward to modernise the railway lines it operates. 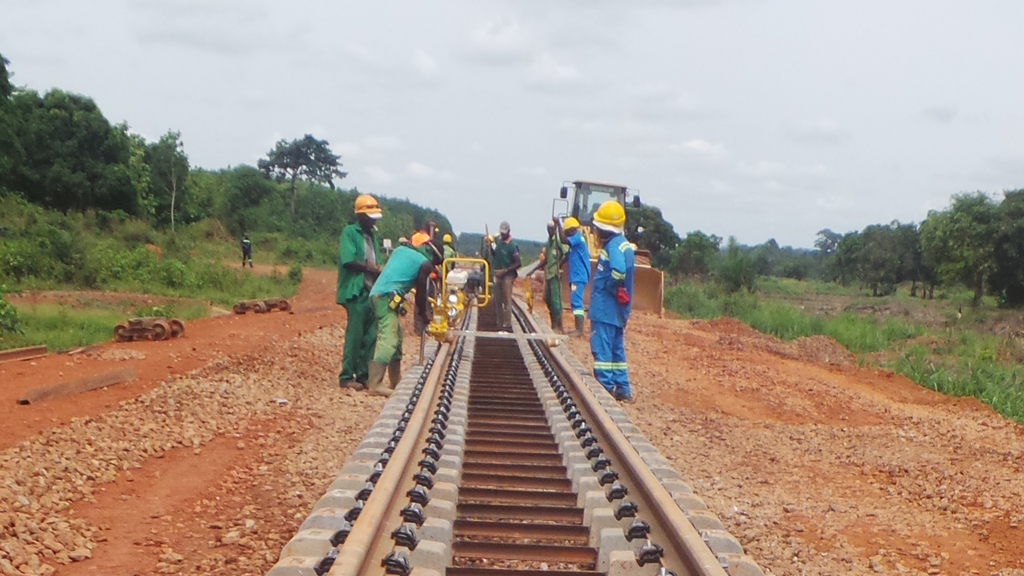 Sitarail, a bi-national company operating between Côte d'Ivoire and Burkina Faso, is investing more than 15 million euros a year to modernise its infrastructure and to contribute to the economic and social development of the countries it runs through. In 2022, Sitarail acquired a new tamping-levelling-lining machine worth €3 million for maintenance on the railway between the two countries.

In Cameroon, Camrail is investing more than €18 million each year to modernise track and workshops, and to purchase equipment and rolling stock. In 2019 and 2021, more than €15 million were invested to expand the fleet of locomotives with nine new General Electric models. In 2022, the company announced that it will work with the State of Cameroon to renovate 567 km of tracks over 6 years.

“Bolloré Railways is continuing to invest in modernising the rail networks it operates in sub-Saharan Africa. We are currently working on new projects - the renovation of lines in Cameroon and the modernisation of the Sitarail network, with the aim of streamlining border crossings of goods, improving traceability and reinforcing security." said Eric Melet, Managing Director of Bolloré Railways.