Dakar Terminal, the operator of the El Hadji Malick SY ro-ro terminal, signed a memorandum of understanding with the Malian warehouses in Senegal (Entrepôts Maliens du Sénégal, E.MA.SE) on 14 October 2021. Under this agreement, Dakar Terminal commits to reducing the cost of port transit for all new tanker lorries in transit through Senegal. This exceptional measure will support the process of renewing the commercial vehicle fleet in Mali, and help to boost the competitiveness of the Dakar-Bamako corridor. It will also encourage positive synergies to protect the environment and combat road safety problems. 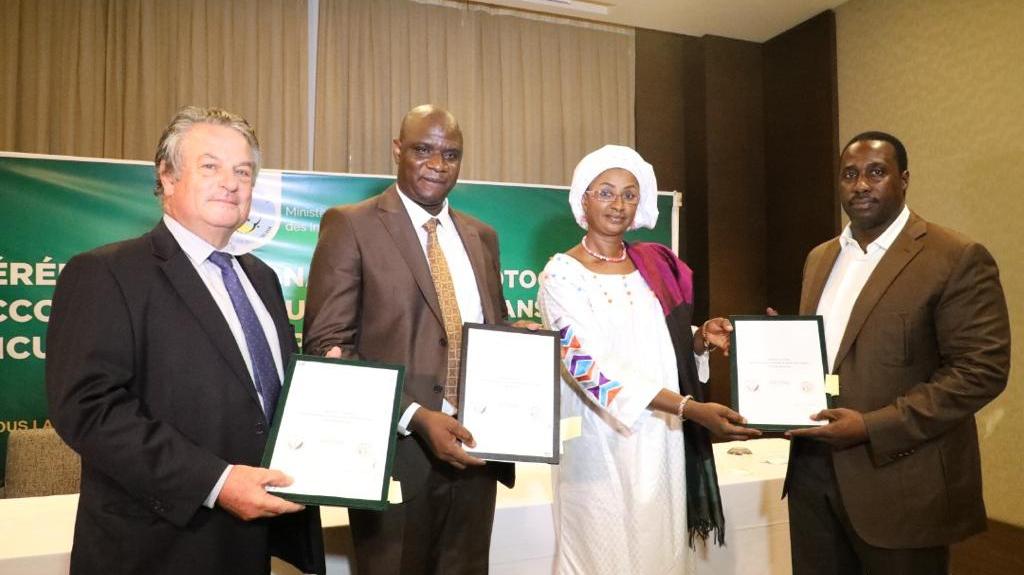 The draft agreement between Dakar Terminal and the Malian warehouses in Senegal is part of the national policy on transport and infrastructure to improve access and for transport (PNTITD) which aims to extend the transport network and improve its quality, and to provide modern and efficient transport services. It will also contribute to harmonising current applicable standards and procedures for checks on heavy vehicles transporting goods in the WAEMU member States, and in Ghana and Guinea.

For Dakar Terminal, this partnership demonstrates the company’s commitment to offering a solution in line with the Malian Ministry of Transport and Infrastructure’s objectives, to accelerate the development of the sector and provide the best support to the country’s economic actors. It will also strengthen the competitiveness of the Dakar-Bamako corridor, resulting in a reduction in transport tariffs and in the cost of living for local populations.

Dakar Terminal is a committed partner in the drive to modernise and transform the transport sector in the sub-region. In addition to its efforts on tariffs, Dakar Terminal has established a partnership with stakeholders to offer users a quality of service that matches their expectations perfectly,” said Jérôme Beseme, Managing Director of Dakar Terminal.

Managing Director of the Malian warehouses in Senegal

This initiative by Dakar Terminal meets our expectations and we fully appreciate the effort made to support us in the process of renewing the road transport fleet. This move represents a significant step forwards and will certainly have a positive impact in reviving the attractiveness of the Dakar-Bamako corridor,” states Fousseynou Soumano, Managing Director of the Malian warehouses in Senegal,

Dakar Terminal Senegal operates the El Hadji Malick SY ro-ro terminal at Mole 2 of the Port of Dakar. The company is responsible for the logistics operations of ro-ro, con-ro and car-carrier ships at the port. In compliance with the operating regulations of the Autonomous Port of Dakar and the provisions of the ISPS Code, Dakar Terminal provides services in the reception and delivery of rolling stock, containers and conventional goods for import, and transshipping for export. Dakar Terminal has equipped itself with modern equipment and highly experienced staff to provide services compliant with the expectations of customers and operators. Dakar Terminal, which employs 168 Senegalese professionals, contributes to the development of the economy and supports local populations through solidarity and committed initiatives. 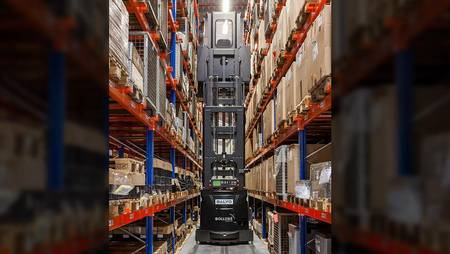 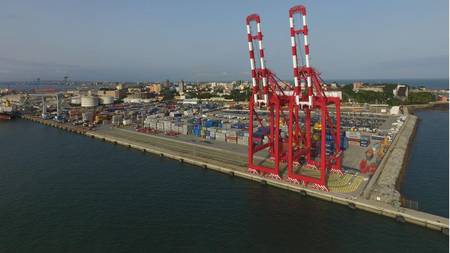