Following a 15-year career in Bolloré Transport & Logistics subsidiaries in Africa, David Azra became Managing Director of Kribi Conteneurs Terminal, operator of the container terminal at the Autonomous Port of Kribi, on 12 December 2022. He succeeds Eric Lavenu who has retired after many years working with the Bolloré Group. 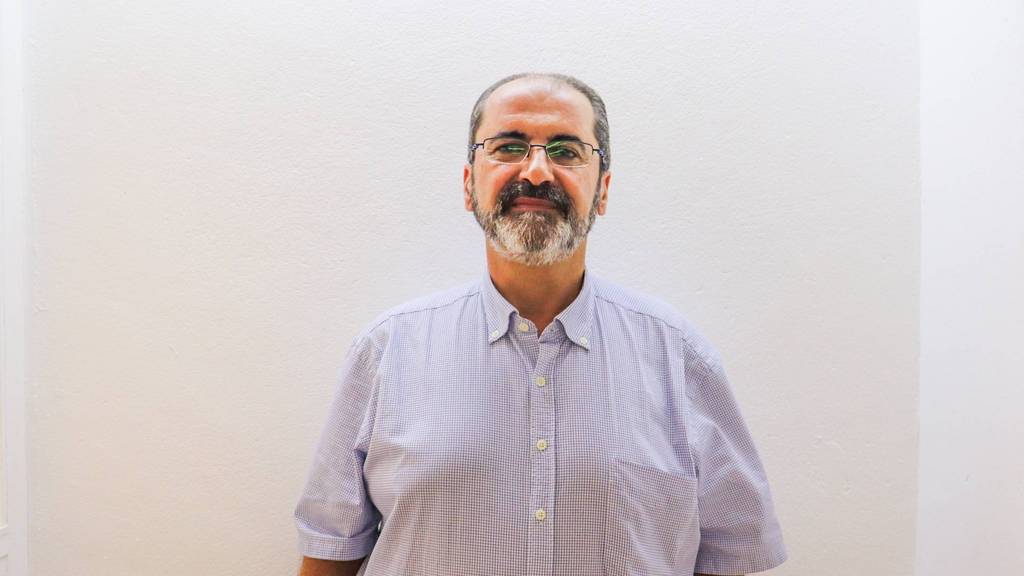 He took on the position three months after the signing of an amendment to the concession agreement for the container terminal. In his new role, David Azra will be responsible for developing the activities of the Kribi container terminal.

David Azra holds a degree in Finance from the École Supérieure de Gestion et Finance in Paris and has in-depth knowledge of the African continent. During his career, he has developed expertise in the transport and logistics sector together with strong managerial skills.

I am very proud to join the team at KCT and to further develop this company. With the help of our partners, we will continue to develop business activities, offer our customers competitive solutions and contribute to the social and economic growth of Cameroon and the countries of the Gulf of Guinea sub-region.

We warmly thank Eric Lavenu for his dedication and achievements during his career with the Bolloré Group and we are delighted to welcome David Azra to this position, who will continue the projects implemented by his predecessor. Our ambition is to make Kribi Conteneurs Terminal a central port hub in the region capable of offering high-level services at very competitive costs.

Consisting of a group of shareholders from Cameroon, Bolloré, CMA CGM and CHEC, the Kribi Conteneurs Terminal consortium is the concessionaire for the container terminal of the deep water port of Kribi. KCT offers the Cameroonian logistics chain a modern infrastructure, adapted to the new generation of ocean vessels, including 350-metre quays that can accommodate vessels with a capacity of up to 11,000 TEU. The infrastructure and facilities are in accordance with the best international standards. A real gateway to Cameroon and its hinterland countries, such as Chad and the Central African Republic, this terminal will facilitate the development of regional trade and accelerate the country's economic growth. Kribi Conteneurs Terminal also wishes to position itself as a key transshipment hub.