On April 9, 2018, Sitarail received four new locomotives at the Port Autonome d’Abidjan. With a power of 2,250 CV, each of these locomotives offers a traction capacity of 1,250 gross tons. They precede the arrival of a hundred platform wagons expected in Abidjan by the end of 2018. 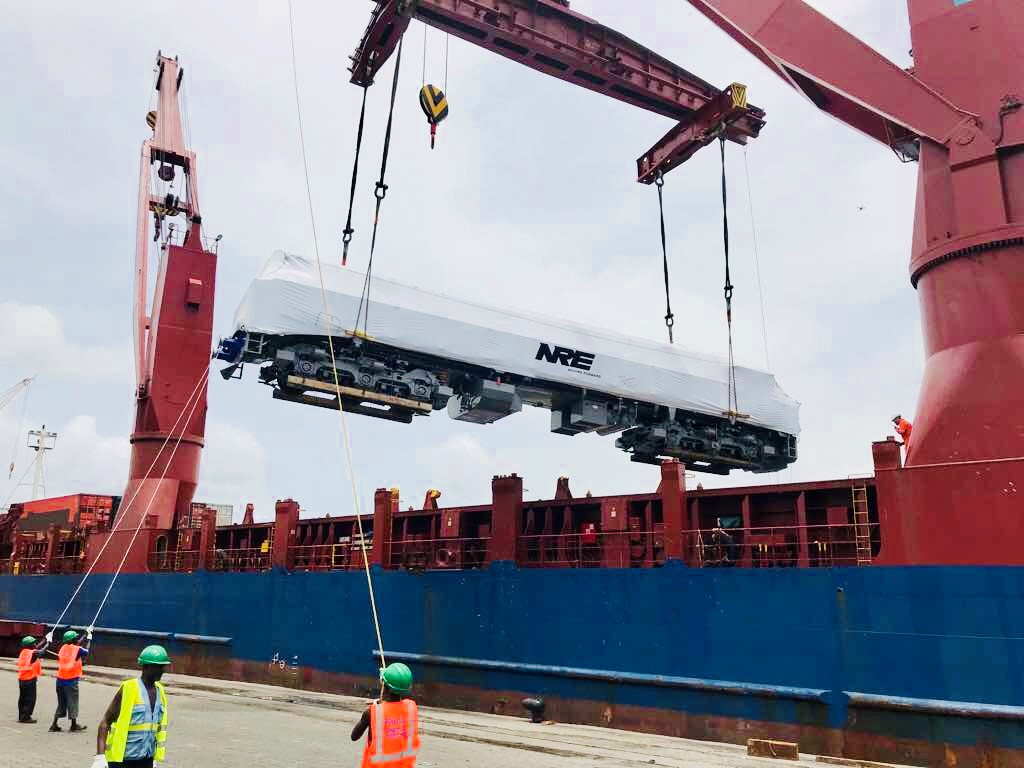 Sitarail continues its developments and complies with the commitments made under the revised convention of concession signed in July 2016. It increases its traction capacity and takes part in the opening-up of the crossed regions.

Major infrastructure rehabilitation and modernization works will soon be underway on the entire railway network. They aim is to increase transport capacity, improve quality of service and optimize operational capacities. 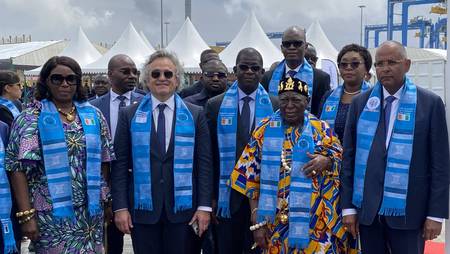