On Wednesday 16th September, under the patronage of His Excellency the President of the Republic, the Hon. Ernest Bai Koroma, an Official Ceremony has been held for the signature, by Bolloré Group and the Port Authorities, of the Port of Freetown container terminal extension project.

After six month of engineering and design study, the Bolloré Group will expand the capacity of Freetown Terminal by building up a new 270 m quay with a draught of 13m, backed by 3.5 hectares of storage yard, taking the total capacity of the container terminal to 750,000 TEUs. Brand new state-of-the-art equipment, including two ship-to-shore gantries and four gantry cranes will be set up at Freetown Terminal, with the goal of doubling productivity at the container terminal within four years. The new quay will be operational within three years with modern equipment.

This is a great opportunity for the Bolloré Group and our Sierra Leoneans partners to develop the Port of Freetown into the gateway to Sierra Leone and its hinterland, and a transhipment port

The Bolloré Group, which has been managing the container terminal via the Freetown Terminal organisation since 2011, has already invested $37 million in yard rehabilitation and in the purchase of equipment to modernise the facility. This modernisation work has enabled a significant traffic increase of around 30% in the last four years. Today, the Freetown container terminal meets international quality, safety and security standards, and has been acknowledged by ISPS certification. 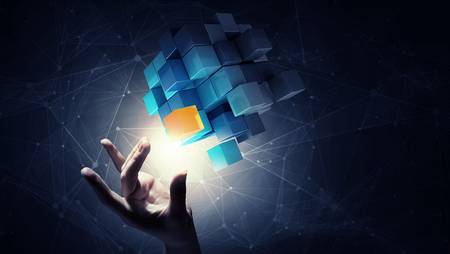 Bolloré Logistics' B.Lab is extendind its organisation structure and scope of intervention 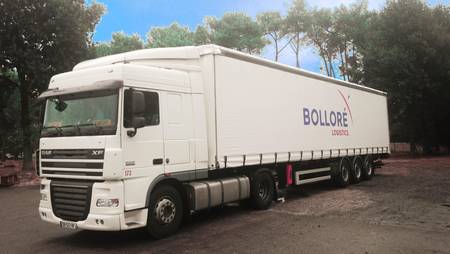 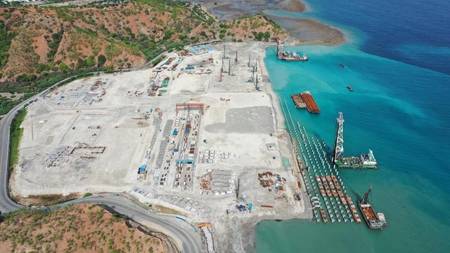