Dakar Terminal, the operator of the El Hadji Malick SY ro-ro terminal, has obtained the 2015 version of ISO 9001 certification. The certification attests to the compliance of Dakar Terminal’s services with the requirements of its customers in the loading and unloading of ro-ro ships and the warehousing and storage of goods. 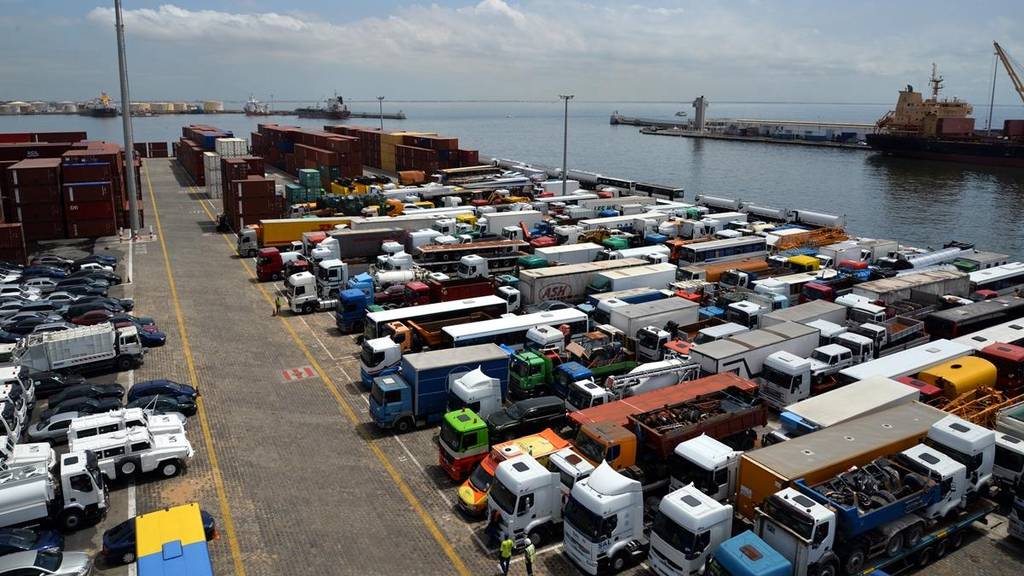 Through Dakar Terminal’s day-to-day commitment to the development, application and permanent upgrading of its quality management system, ISO 9001:2015 certification stands as recognition of the investments made to modernise and develop the Port of Dakar terminal.

The certification, awarded by Bureau Veritas following an audit, is a result of the commitment of Dakar Terminal’s 168 employees.

With a view to improving the services provided to our customers and better responding to international requirements and criteria on quality and safety, Dakar Terminal committed to obtaining certification for the quality of its services and the safety of its work environments. We are pleased that the audit performed by Bureau Veritas concluded in the compliance of our processes with the ISO 9001:2015 requirements

ISO 9001 certification attests to Dakar Terminal’s commitment to a voluntary and consistent policy, led with determination by teams rallied around an ambitious approach sized in accordance with the operations of the company.

This certification once again demonstrates our expertise and rewards the Dakar Terminal teams for their professionalism and our compliance with customer requirements on quality. Among our short-term objectives, the management made this quality policy a priority issue 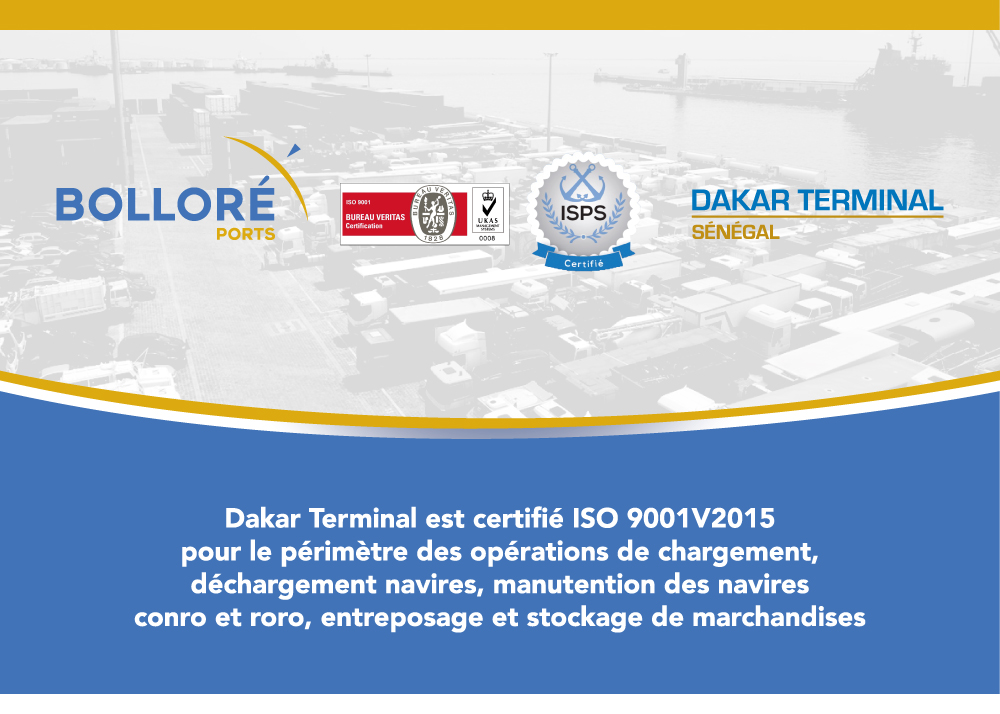 Dakar Terminal Senegal operates the El Hadji Malick SY ro-ro terminal at Mole 2 of the Port of Dakar. The company is responsible for the logistics operations of ro-ro, con-ro and car-carrier ships at the port. In compliance with the operating regulations of the Autonomous Port of Dakar and the provisions of the ISPS Code, Dakar Terminal provides services in the reception and delivery of rolling stock, containers and conventional goods for import, and transshipping for export. Dakar Terminal has equipped itself with modern equipment and highly experienced staff to provide services compliant with the expectations of customers and operators. Dakar Terminal, which employs 168 Senegalese professionals, contributes to the development of the economy and supports local populations through solidarity and committed initiatives. 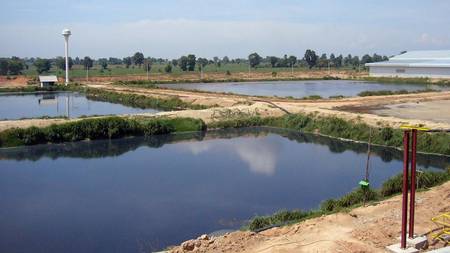 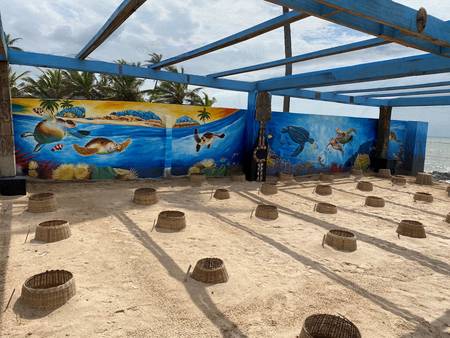 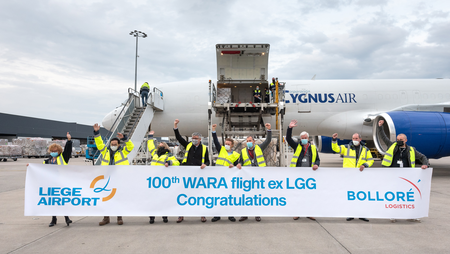