Bolloré Transport & Logistics acquires some of the business activities and assets in France and Africa of the Necotrans Group recently placed under judicial receivership. 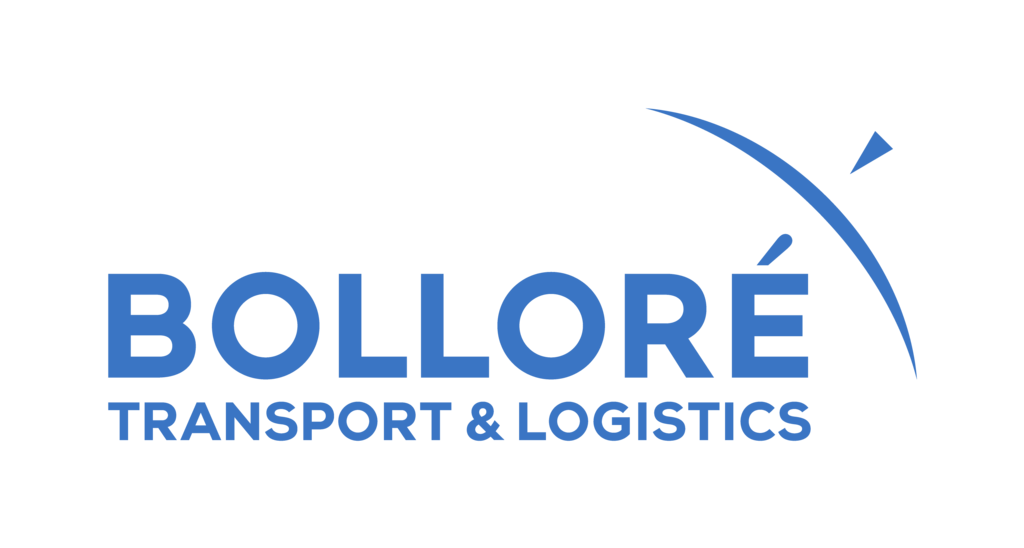 This takeover plan will enable Bolloré Transport & Logistics to strengthen and develop its transport and logistics positions in France and Africa, and also to develop private-public port operation partnerships. All the acquired activities correspond to two high-priority objectives: facilitate access to the African continent for all Bolloré Transport & Logistics customers in France and worldwide, and consolidate and diversify the company's port operation activities on Africa's Atlantic coast.

A commitment to preserve jobs

Bolloré Transport & Logistics is committed to preserving as many jobs as possible during this acquisition. Moreover, the project has won the support of Necotrans personnel representative bodies.

- In France, 71 employment contracts will be maintained unchanged and it is expected that about 30 other jobs could be saved - with the same seniority and wage levels - thanks to existing openings within Bolloré Transport & Logistics.

- In Africa, at least 260 jobs will be preserved in six African countries where the Group already operates: Senegal, Ivory Coast, Burkina Faso, Togo, Benin and Congo.

All Necotrans entities and employees involved in the Bolloré Transport & Logistics takeover will benefit from Bolloré's solid financial support. For 195 years, the Group's development policy has always been based on strong entrepreneurial values, a stable shareholder base and long term investment. Over 300 million euros are invested annually in modernizing and diversifying services and in developing high-tech logistics solutions.

This takeover by Bolloré is a guarantee for all Necotrans customers who will in future enjoy all the advantages of Bolloré Transport & Logistics human and technical expertise around the world, notably in freight purchasing, supply chain management and commercial representation.

The partial takeover approved by the Commercial Court of Paris is part of larger joint offer that aims to secure a very large part of Necotrans Group's business and assets, in consortium with 3 international groups with a proven track record in transport and logistics.

Bolloré Transport & Logistics is a global leader in international transport and logistics (it is the 5th biggest European group, 10th biggest worldwide and leader in Africa). Our 36,700 employees, spread around 105 countries bring in their know-how to our four businesses: Bolloré Ports, Bolloré Logistics, Bolloré Railways, Bolloré Energy. Bolloré Ports operate around the world with 21 container terminal concessions, 25 dry ports and 7 RORO terminals. Bolloré Logistics has a network of 602 offices and manages 1,800,000 m². of warehouse storage around the world. Bolloré Transport & Logistics employs about 5,000 people in Cameroon.