Timor Port, a subsidiary of Bolloré Ports, concession-holder of the new deep-water port in Tibar Bay, was awarded the BiodiverCity® label at the end of construction works. This label was awarded by the International Biodiversity & Property Council following audits carried out by ARP-Astrance. It recognises the commitments and measures taken by Timor Port to incorporate environmental preservation into its construction project. 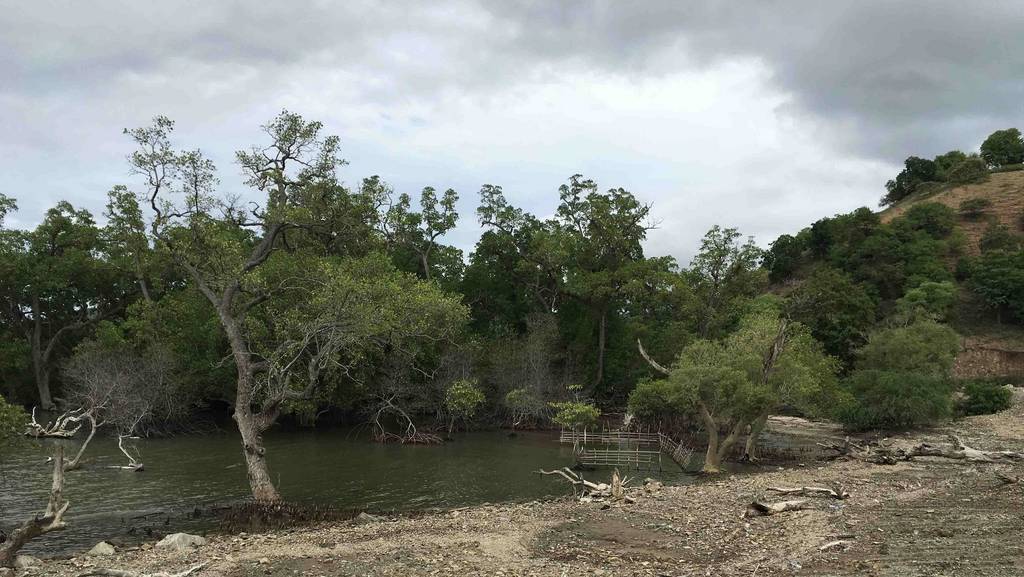 The new port includes a 6,000 sq. m green space that will be made available for port workers and the surrounding communities. The entire area was designed to respect local ecological habitats and preserve endemic species1 . It has horticultural facilities as well as tables with attached benches and a walking trail with a pergola.

In addition to this label, the Tibar Bay port was also recognised by the IFC2 as the first project with a category-A environmental impact. This recognition highlights the actions taken prior to the start of the project, including environmental studies, and during the construction phase when a biodiversity preservation programme was deployed. This programme revolved around four major goals: the conservation of 20 hectares of mangroves, the protection of 15 hectares of seagrass beds, and the protection of sea turtles and 23 hectares of seabed.

Our commitment to the environment covers all the areas in which we can take action, including our
efforts to reduce our carbon footprint and to take the external environment into account, with biodiversity
preservation as a high priority

Timor Port had already obtained the EDGE certification in 2022, covering all of its buildings and some of its technical installations. It attests to the energy savings (both direct energy reductions and intrinsic savings through material choices) and water savings that will be achieved, with a total of 40% energy savings expected for the infrastructure construction phase.

These commitments meet each of the pillars of Bolloré's Green Terminal label. This label launched by Bolloré Ports in June 2021, in partnership with Bureau Veritas, aims to help reduce the carbon footprint of its activities based on a methodology that encompasses every environmental concern. Since the launch, eight Bolloré Ports terminals have been awarded the label, and another 10 are expected to receive it in the coming months

The country's first public-private partnership, Timor Port cost a total of $490 million over a 30-year period. The new port is located in Tibar Bay, 12 km from Dili. It is equipped with state-of-the-art handling equipment and operating systems to handle over 7,500 TEUs. It aims to facilitate trade between TimorLeste and the rest of the world, especially China, North Australia and Asian countries. It is also positioned as a transshipment hub and a maritime gateway to the Asia-Pacific region. As a key player committed to the country’s development, Timor Port has implemented recruitment and training programmes for the Timorese population to accompany the growth of the project while contributing to local development.