Following a tender procedure, Timor Port S.A., a subsidiary of Bolloré Ports has awarded ZPMC with the contract on the supply of two STS dockside gantries and four RTG yard gantries, which will equip the Tibar Bay deep-water port in Timor-Leste. 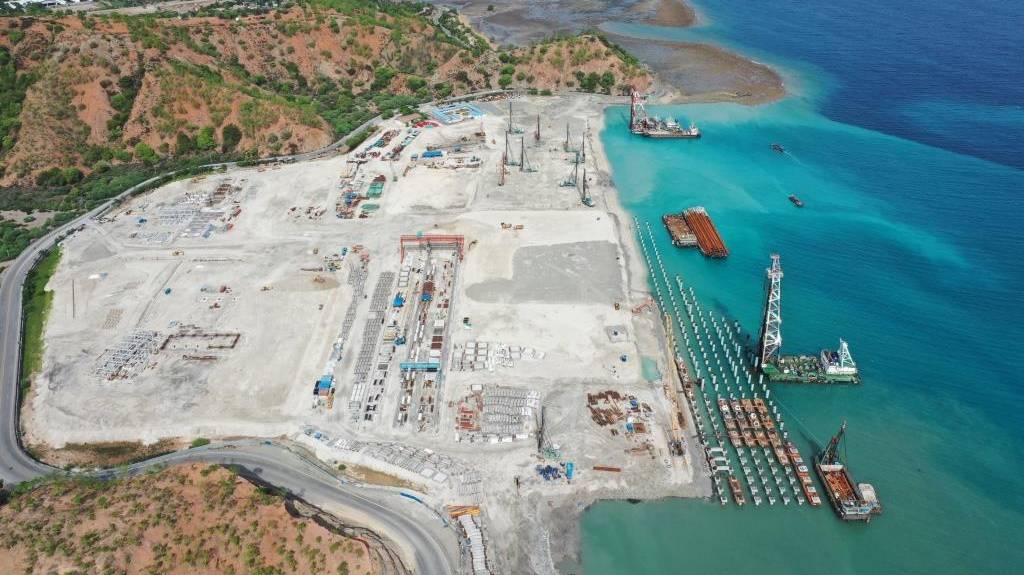 The new cranes supplied by ZPMC will feature the latest technologies. They will notably include a leading-edge control system and a new-generation electric power system that substantially reduces CO2 emissions as well as energy consumption.

This gantry order ranks as a major milestone in the project, which is backed by the authorities of Timor-Leste. With the new equipment, we will be able to initiate the operational phase of the project and thereby contribute to the social and economic development of Timor-Leste.

These gantry cranes, which will be deployed for the first time in Timor-Leste, will make it possible to handle large-capacity ships, with loading and unloading rates higher than those observed in the current port of Dili.

The new Tibar Bay Port, whose infrastructure will be commissioned in mid 2022, is intended to be the leading port platform in the sub-region.

Entrusted to Bolloré Ports, in 2016 following an international call for tenders, the project represents a total cost of $490 million over a period of 30 years, ranking as the largest ever to be completed in Timor-Leste with a private partner. Environmental studies were led for a one-year period before the start of the construction phase so as to best preserve the biodiversity of the site. The construction work notably consists of the development of a 630-metre wharf with a 16-metre draught and 27 ha of land facilities including offices for Timor Port S.A and Timor-Leste Authorities, inspection areas, warehouses, workshops, trucks/containers parking areas and others.

Bolloré Ports is a global player in port activity operating 21 concessions worldwide, 16 of which in Africa. The leading port infrastructure operator in Africa, Bolloré Ports continues to expand and invest in Africa, as well as in Asia, the Middle East and Latin America. The company’s expertise is focused in three key fields: the management of port concessions, stevedoring and shipping agency services. 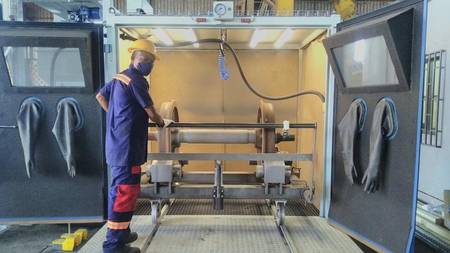 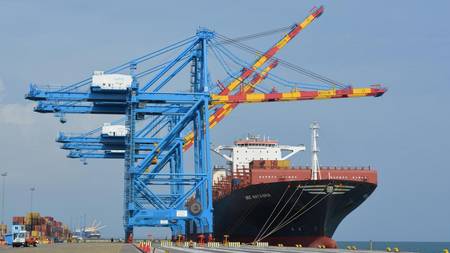 MPS Terminal 3, the backbone of Africa's connectivity with South America 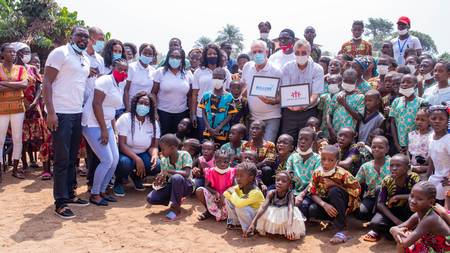